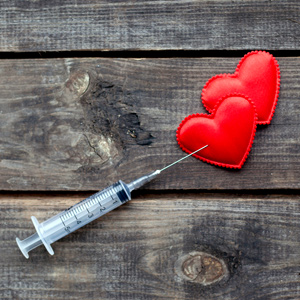 The Finance and Administrative Director (FAD) stands at the crossroads of a company's organization. With a precise financial vision of the organization, the FAD guides internal budgets in accordance with the directives of general management.

"This role is much like that of a minister of finance." comments Philippe Dupuy, a teacher and researcher at Grenoble Ecole de Management. As such, the FAD sets the financial rhythm and initiates investments in a company. This highlights the importance of his or her perception of the business climate.

For the first time in 20 years, the Duke University business climate study took a look at France. "We joined a group of European correspondents and led the French study." adds Dupuy, who coordinated this study which looked at the morale of financial managers in the last quarter of 2014. The results were both expected and contradictory. Participants responded unsurprisingly that they considered the business climate in France to be unfavorable and gave it a grade of 42 out of 100. This "morale" is hardly higher than their Greek (41.3) or Portuguese (40.8) counterparts and well below German participants (72.5).

A positive outlook for their company

On the other hand, the study demonstrated that financial managers had a rather positive perception of their company's situation (61.6). This result is much closer to the European average (61.5). "The wide gap between the perception of the business climate and that of the company situation is particularly interesting. In most countries, the difference is not as significant." highlights Dupuy.

Concerns about the future block investment

The gap between these two perception grades could be in part explained by French financial managers' sensitivity to global risks such as exchange rates, data security and access to capital. "Investments are based on having confidence in the future. The current lack of confidence by French DAFs could be blocking investments and slowing French economic recovery." analyzes Dupuy.

A second study, to be published next month, might shed some light on whether or not the business climate in France is improving.